The sky was still hazy, and muffled thunder rose and fell. Su Qing climbed up. His gaze swept over the abyss. He suddenly understood his path—freedom or death.

Summary: With the ever changing and fast-pace development of science and technology, technological terrorism seems to have risen along with the current. In this world, a mysterious and non-governmental organization called Utopia hides among civilization like a monster silently hunting on its prey. Taking 'energy' as the core purpose, they conduct experiments on human bodies without their consent, with the goal of extracting human emotions and converting them into 'technology fuel'.

The story started with Su Qing, who ran away to a gay bar in an attempted to get wasted after being dump by his boyfriend. As a consequence of his one-night stand encounter with Hu Bugui - the team caption of the "RZ Unit", whom Utopia suspected Su Qing has deep association with, they kidnapped him. Su Qing was reformed and turned into Grey Seal at an Utopia Base where there are many others who were kept prisoners like him. There, Su Qing had to learn how to stay sane and survive in a world where his humanity is constantly being tested and deviated from the norms.

Zhongji Lanyin is the story of a little weakling of a loser who can't do anything but eat, drink, and have fun, who's been dumped on top of it, grows up into a crafty and conniving genuine man.

this part contains heavy spoilers, please proceed at your own risks

Grey Seals maximum usages are 3 times, they suffers gravely after each usage and and often ends up dead.

WHAT IS ENERGY CRYSTAL (能量晶)?

To put simply, energy crystal is an extra organ that being artificially stimulated into human bodies by Utopia researchers. The main function of energy crystal is to absorb emotions and convert them into energy. This new type of energy is called ‘emotional energy'.

Grey Seals must exist alongside Blue Seals because it is impossible to extract one single type of emotion from the human body for they always come as a pairs.

Theoretically speaking, someone who carries a pairs of energy crystals will be able to convey emotions into energy on their own without the need of an auxiliary. But this theory goes against the Law of Emotional Attraction in which Blue Seals’ energy system based on. (Each person can only carry one single core of crystal energy)

Later on we learn that Blue Seals is actually a mutation product from experiments because their existence on its own has deadly fatal flaws. They can't extract energy on their own nor they can eliminate the extra 'materials' through natural means, therefore would suffer many side effects in the long run.

There are four emotional correspondence types:

You can only absorb the emotions of your type.

It is also mentioned that the death rate for Type 2s are rather high and they can die easily from just one single usage.

what is perfect double core?

In the beginning, 'Project Utopia' denied the existence of the double core energy crystal system for two reasons: it couldn't have been possible since theoretically double core doesn't exist and if it is, it will still wouldn't be as strong as Blue Seals's with their one core systems. Since Utopia considered 'power’ as criteria for whether a species's evolution is successful or not, they chose to focus on Blue Seals and opted for quantity over stability.

After finding out that Su Qing is able to activate a pairs of energy crystals, Utopia continues to conduct more and more experiments on human bodies in hope of achieving the same goal. 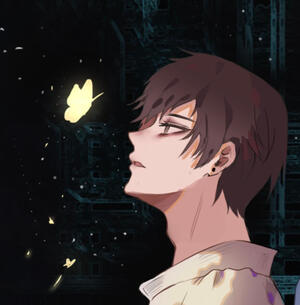 A rare Auxiliary Type Grey Seal (Type 2)
He wears a pairs of black stud earrings.
Weakling of a loser that grows into a crafty and meticulously cunning man.
Often described as extremely pretty.
He has a "son" name Tu Tutu.
Social skill: 100 Horniness: 10000 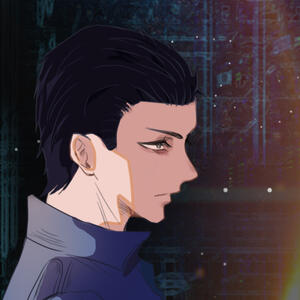 Captain of the Guiling Team (or RZ Unit)
Excellent at his job, amazing leader skills, one hell of a good man.
His aura is often described as too powerful that it scares people off but underneath the surface he's very gentle.
Weaknesses and strengths: a perfectionist, amazing self-restrain, sometimes a little too much.
Communication skill: -100 Everything else: 10000 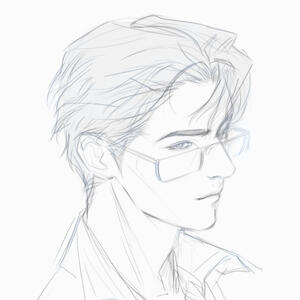 Conversion Type Blue Seal (Type 1)
He always wears a pair of glasses.
Though having a slender figure, he's very strong physically and more sensitive to emotions than an ordinary Blue Seal.
Very bastard-ish, but at the same time he carries an elegant and graceful aura with him.
Su Qing is his "Little Grey" at the start of the novel.

*An independent military organization that specializes in protecting, rescuing innocent civilians from the mysterious Blue Seals of Utopia

Cheng Weizhi/Professor Cheng: an elder that Su Qing spent most of his time with in "Grey House" at Utopia Base.

Tu Tutu: a child whose parents was killed during Blue Seal 'feast'. He's also a Grey Seal and is currently under Su Qing's care.

Code 11235: a mysterious sniper that worked for Utopia with the nickname of Qiang (枪 - meaning Gun).

Dr. Kou/Kou Tong: a traveler psychologist doctor with a signature 'lucky smile' who works for the government.

ORIGINAL NOVEL ON JJWXC BY PRIEST
Year released: 2010
Please support the author by purchasing VIP chapters of the novel
Full guide to use JJWXC HERE

If you're interested, please also check out You Yi (游医) - The Traveler Doctor by Priest on JJWXC. The story focuses deeper on Kou Tong (Dr. Kou) and his journey as a psychologist who treats people with special technology equipment. Accompanied by Huang Jinchen - his temporary transfer partner at work. You Yi shares the same universe and takes place after the events of Zhongji Lanyin. Yes, GuiQing will show up from time to time.

Made by [@iinwuyus(https://twitter.com/iinwuyus).
Please feel free to contact me if you have any suggestions or questions regarding this carrd.
Thanks Shy and Micha for your help and thanks E. Danglars for allowing me to use your translation as cross references.
Click to check out Micha's ZJLY & You Yi arts 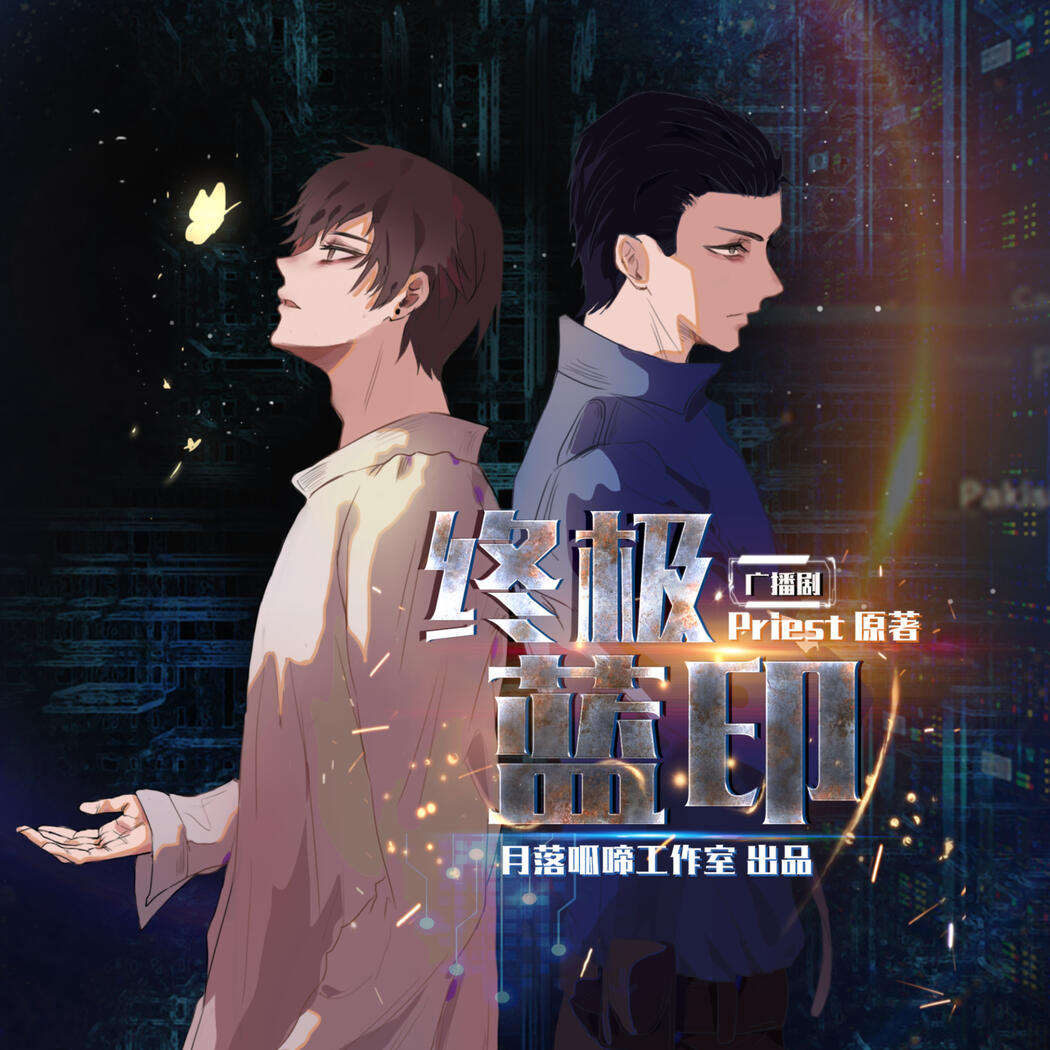 It is FREE to listen to ZJLY AD!!